Olive Oil In Vancouver – Discover The Roots That Lead To Coastal

Posted by coastaloliveoils on Jul 2, 2014 in Uncategorized |

History of Olive Oil In Vancouver, BC

The olive oil in Vancouver traces its history to faraway places hospitable to olive trees. Native to Asia Minor, Syria, Iran and Palestine for 6,000 years, the olive is one of the oldest grown trees in the world.

It has been cultivated in Crete since five millenia ago and is believed to be the wellspring of wealth of the Minoan Kingdom. It has been grown in the Mediterranean coast of southern Europe and Northern Africa after the Phoenicians introduced it. Olive leaves were found in Egyptian tombs, some four millennia ago.

The Mount of Olives in Jerusalem has been known for its rich culture of olive trees growing for more than 2000 years. The variety of olives on the Mount remains a puzzle because humans have manipulated olive trees for many centuries.

An ongoing study that makes use of gene mapping techniques may one day figure out the inter-origin of all varieties of olive trees. The wild, shrub-like olive extant in the Middle East is believed to be the first variety from which all other varieties came from.

Missionaries and imperial expansion have spread the culture of cultivating olive trees to Japan, Australia, New Zealand, and to North and South America.

As of now, there’s no accurate information that tells us when olive oil production began. Nonetheless, the technology for producing olive oil was up and running since 3000 years ago. A 2600-year old olive oil workshop found in Urla, Izmir is a good proof.

Olive oil has been used in many cultures and religions. In the 6th century, the Muslims were told by their Prophet Muhammad to put olive oil on their bodies; Muhammad himself applied olive oil on his head. In the Christian church, consecrated olive oil, called ‘chrism, ‘ has been used for anointing at various rites such as baptism, coronation of a monarch and anointing of the sick. Christian missionaries, particularly the Jesuits, spread the cultivation of olive trees as far west as California both for ceremonial use and food. 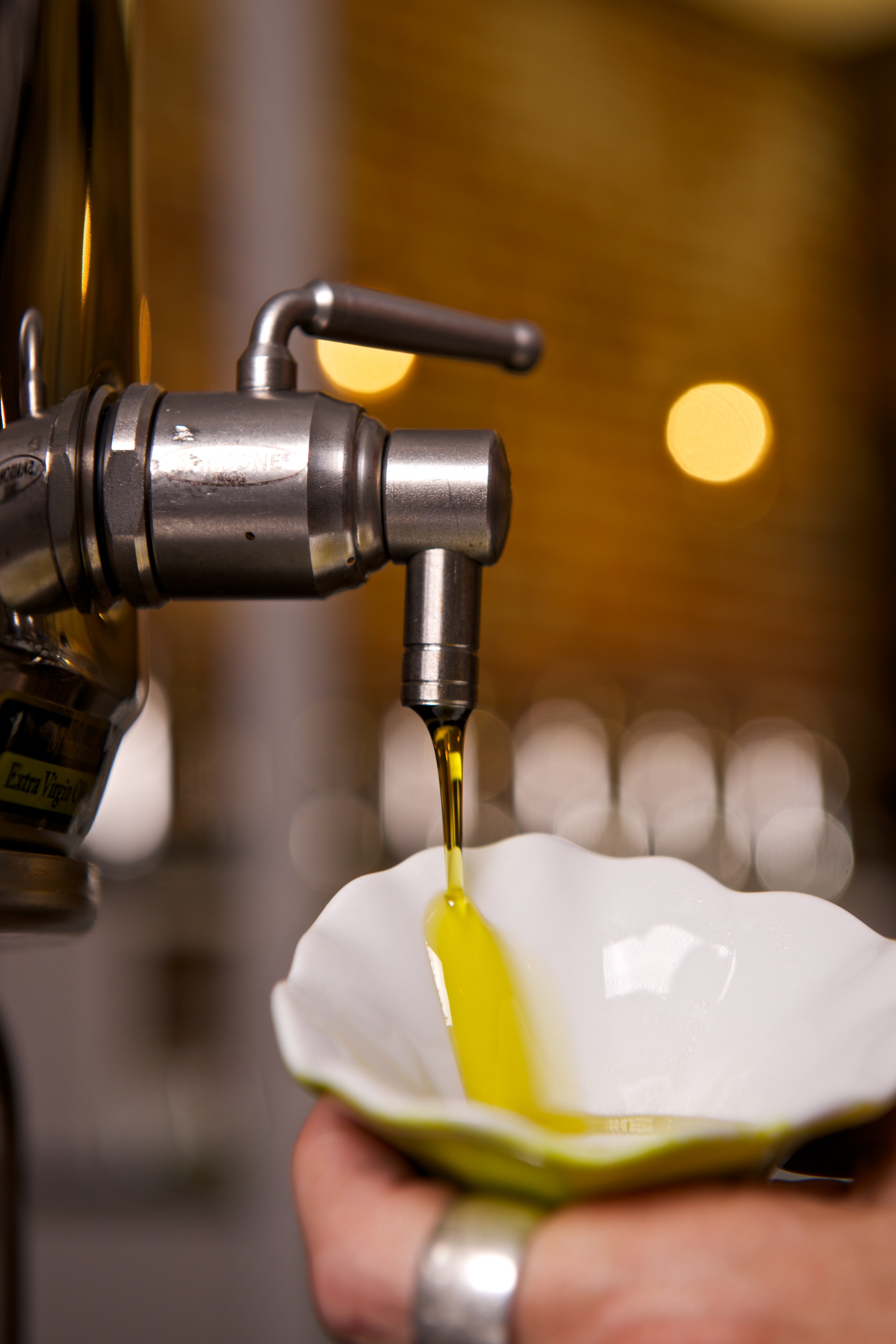 Westerners became acquainted with the culinary use of olive oil in the 1970s after much time when almost all Mediterranean dishes containing olive oil flooded restaurants. In those years, a research revealed that the Mediterraneans suffered heart disease less than the Westerners who were not used to olive oil diet. Since then, the consumption of olive oil has increased, as it was believed to provide good nutrition. Olive oil became known for its potential to reduce calcium loss, to help during pregnancy, as an antioxidant, and in the prevention of arteriosclerosis.

Soon, the demand for olive oil in the United States and Canada skyrocketed. The research on Mediterranean cuisine has impacted many Americans to become diet-wise – they began to prefer natural products over food with additives.

Olive oil technology became more advanced and countries began massive imports of olive. Olive oil tasting bars and pressing facilities have sprouted everywhere. Olive oil in Vancouver, BC often came from different countries, because most places in Canada cannot grow olive trees, or if some can, olive trees will grow slow or won’t last. The best olive oil in Vancouver can be found in only a few boutiques and tasting facilities.

Come and try the best known Olive Oil tasting room in Vancouver.  Coastal Olive Oils is located in South Delta and is open six days a week for an amazing selection of natural and flavored olive oils along with an amazing assortment of Balsamic Vinegar from Italy.  The best part of the Coastal experience is you can try before you buy.  It worth the drive to the sunny shores of Tsawwassen – your pantry and your family will both be grateful.